Selling England by The Pound Plus Spectral Mornings 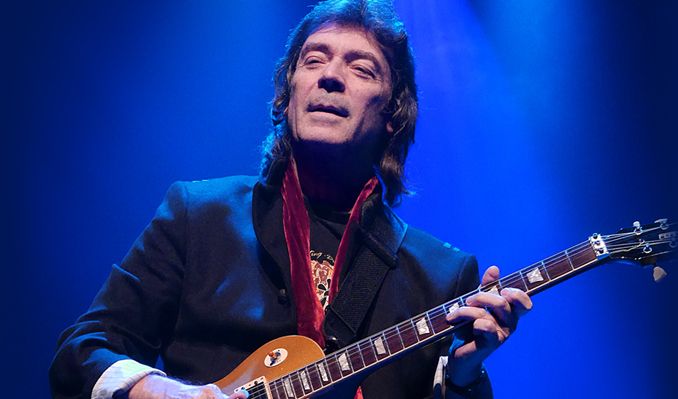 Steve Hackett is best known as the guitarist with Genesis during their best years as both a progressive and commercial band, across ten albums of their history. His arrival in the group's lineup at the start of 1971, replacing original guitarist Anthony Phillips, provided the group with the last ingredient that it needed for success. In the years since, while Phil Collins may have enjoyed pop/rock stardom and an acting career and his other bandmates their periodic successes, Hackett has come the farthest as a star performer and composer in his own right.

YouTubeOfficial WebsiteFacebookFan Club
*Service and handling fees are added to the price of each ticket.
Buy Tickets