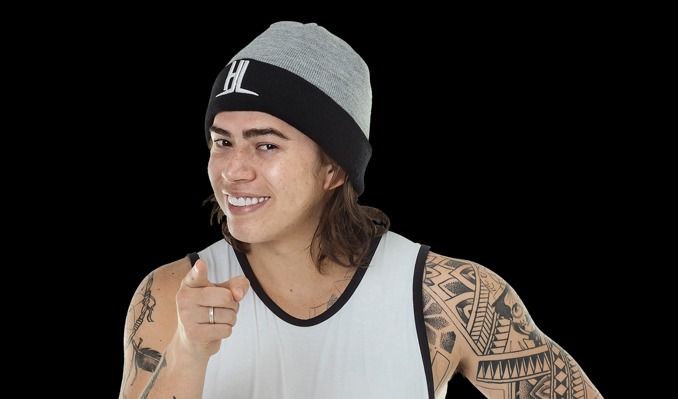 The phenomenon began when Whindersson was 15 years old and decided to make videos to post on his YouTube channel. His hope was to get only a few likes and what happened was an avalanche. The success was so much that it exploded and from there it did not stop. In a short time the comedian became an undisputed name on the internet, then set out for the stage with a stand-up as phenomenal as his rise. The channel currently has hundreds of videos, and diverse content that includes vlogs, parodies, songwriting and movie reviews.

Today, at 23 years and just over 4 years of his career, he carries expressive numbers in his social networks. Bringing together all the followers of his networks, it would easily fill more than 50 Maracanã stadiums.

Official WebsiteYouTubeMore Info
*Service and handling fees are added to the price of each ticket.
Cancelled