Before Love Came To Kill Us Tour 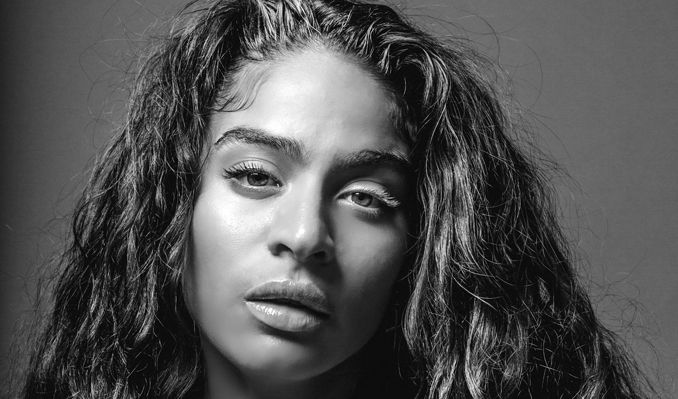 Jessie Reyez was born in Toronto and was first introduced to the guitar by her father as a child. After catching some early attention online in 2014, Reyez attended The Remix Project’s Academy of Recording Arts—an internationally awarded artistic incubator in Toronto. It was through Remix that she connected with the creatives that would help her realize the next phase of her journey.

Reyez has graced different media platforms including a late night TV debut on The Tonight Show Starring Jimmy Fallon, a premiere performance of “Gatekeeper” on Late Night With Seth Meyers, and a performance of “Figures” at the 2017 BET Awards. She received Canada’s most prestigious award in music this year, a Juno for 2018’s Breakthrough Artist of the Year and was also nominated for two 2018 MTV Video Music Awards including  2018 PUSH Artist of the Year and Best Video with a Message for her empowering music video “Gatekeeper,” from 2017’s debut EP Kiddo. Further solidifying her immense talent and artistry, Reyez took the stage at this year’s VMA’s for the highly-anticipated live TV performance of her new song, "Apple Juice" off of her forthcoming EPBeing Human In Public, slated to drop this Fall via Island / FMLY.

Official WebsiteFacebookMore InfoYouTubeTwitter
*Service and handling fees are added to the price of each ticket.
Get Tickets