30th Anniversary of Empire and Rage for Order 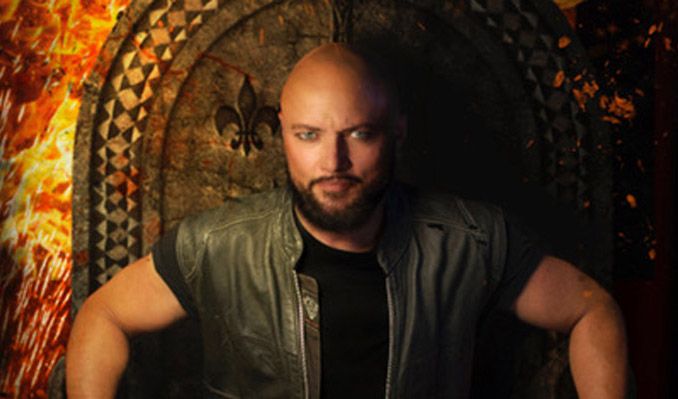 Can't you feel it coming? EMPIRE! Can't you hear it coming? EMPIRE! Here comes 2021 and that sound you hear and vibration you feel is GEOFF TATE and his band, Operation: Mindcrime, gearing up for their forthcoming tour of America beginning next spring that will celebrate the 30th Anniversary of EMPIRE. Released in August of 1990, the album spawned six singles ("Empire," "Silent Lucidity," "Best I Can," "Jet City Woman," "Another Rainy Night (without you)" and "Anybody Listening?") and is Queensryche's best-selling album to date with sales over over three million units, achieving triple-platinum status. GEOFF and the band -- currently comprised of Kieran Robertson on guitar, Jack Ross on bass, Scott Moughton on guitar and Felix Bohnke on drums -- will be performing all eleven songs from the album back-to-back, in its entirety. And to throw it completely over the top, the forthcoming shows will be kicked off by a complete performance of Queensryche's second studio album, Rage for Order, another eleven song gem that featured the singles, "Gonna Get Close to You," "The Whisper" and "Walk in the Shadows."

TwitterFacebookOfficial Website
*Service and handling fees are added to the price of each ticket.
Buy Tickets