THE BEST TOUR EVER TOUR 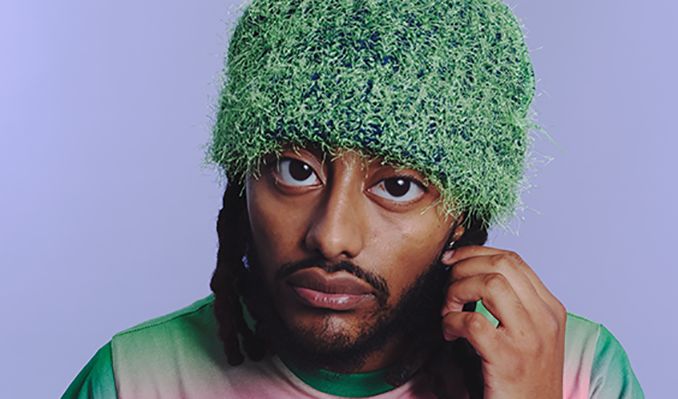 From OutKast to Steven Spielberg, the artists who move culture forward don’t simply inhabit this world; they create their own. That’s exactly what AMINE did on his 2017 full-length debut, Good For [Republic Records]. Buoyed by his RIAA triple-platinum breakout smash “Caroline,” “REDMERCEDES,” and “Wedding Crashers” [feat. Offset], the album immediately made an indelible impact upon arrival. XXL chose him for a coveted spot as one of its 2017 “Freshman Class” cover stars. In his first major profile, The New York Times described the record as “amiable, inventive and idiosyncratic, one of the year’s most intriguing hip-hop albums and also a bold statement of left-field pop,” while Pitchfork appropriately called it “the soundtrack for an almost sober drive home.” Between explosive sets at Bonnaroo, Lollapalooza, and beyond, he delivered show-stopping performances on The Tonight Show Starring Jimmy Fallon, Late Night with Seth Meyers, and more, solidifying himself as a force of nature on stage.

Facebook
*Service and handling fees are added to the price of each ticket.
Buy Tickets